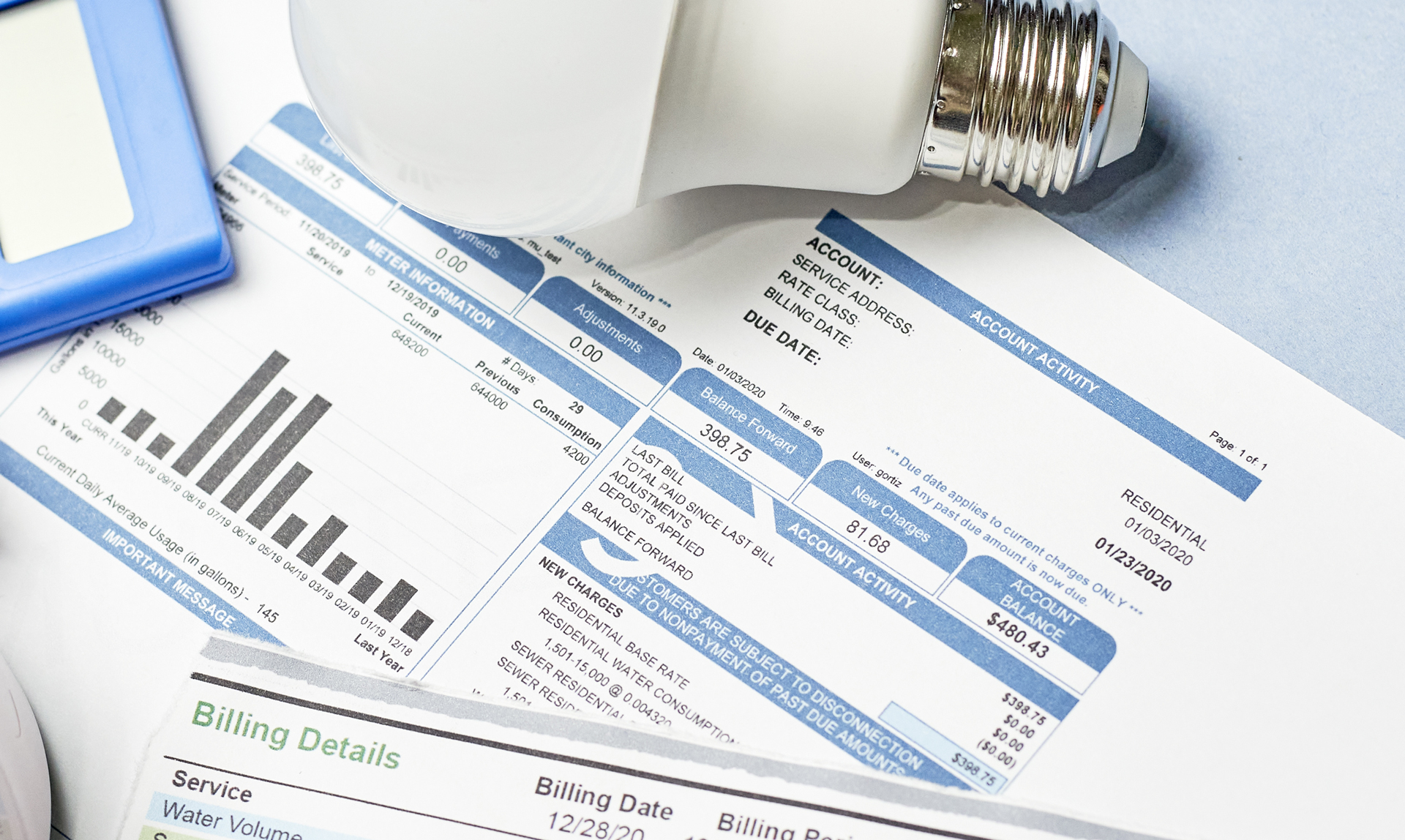 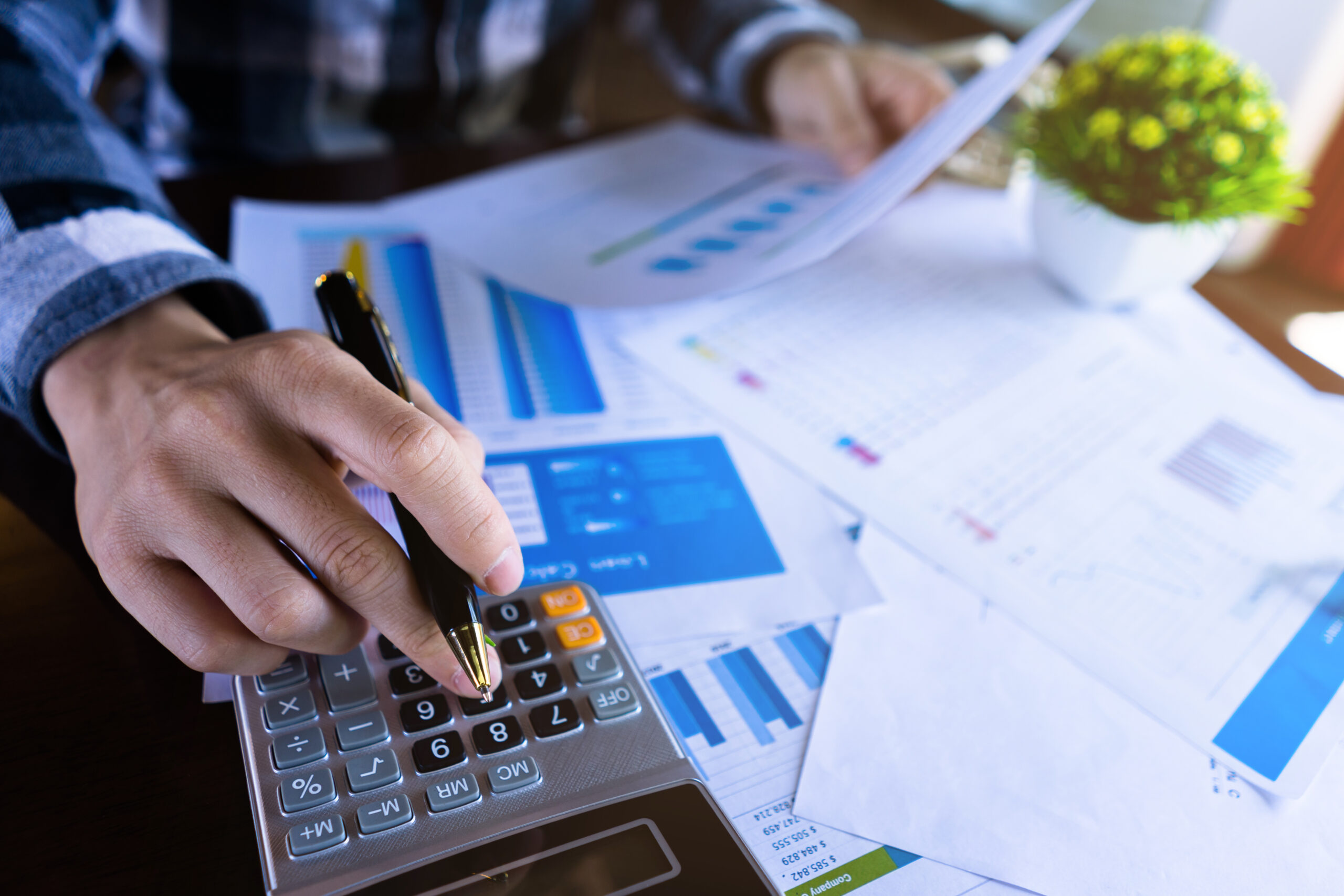 Although today there is an increasing propensity towards renewable sources for a zero-emission energy future, modern society is still heavily dependent on fossil fuels to produce energy.
However, the impact of global warming has led many countries to take significant decisions to reduce greenhouse gas emissions, developing new sustainable or carbon-negative technologies that are able to remove carbon dioxide from the air.

In addition to this, there is also this phenomenon closely related to the excessive use of coal, oil, and natural gas: the energy crisis.
The biggest factor that has led to this crisis is the lack of alternative, inexhaustible and non-polluting sources to meet the ever-increasing need of energy.

This macro-scenario, therefore, involves multiple problems, first the increase in the prices of primary energy sources which in turn affects users with the increase in electricity and gas bills.

What causes the electricity and gas prices to go up?

The increase in electricity and gas price is mainly linked to two factors: the increase in costs of raw materials and the simultaneous increase in the costs of companies that produce energy.
The increase in price of a good, however, occurs when demand exceeds supply. This is the case of gas.
The sharp surge of price of natural gas has also affected the price of oil, as many countries have had to find substitutes for coal and gas.

In Europe, the demand for gas has increased for several reasons:

In Italy, natural gas is used to produce about 40% of electricity. Consequently, the significant increase on its price is reflected on electricity’s cost.

IoT: the technology to defend against rising bills.

The context described is therefore the cause of the rise in electricity and gas prices and results in dramatic increase in the bills that users find themselves having to pay.

There is an increasing need to find solutions that can reduce costs and thus contain expenses. The right technology, applied in the correct way, can have an important impact on the energy efficiency of homes to reduce waste and achieve good energy savings, also in favor of the environment.

As the winter approaches, it is good to know how to save on gas and electricity consumption for heating. The advanced smart thermostats allow you to better manage the temperature in the house, keeping the temperature constant to reduce consumption, thus saying goodbye to the prehistoric use of “on and off”. In addition to this, the smart appliances feature systems with the functionality of monitoring energy consumption and remote control via smartphone.

The use of special equipment, such as smart metering, installed inside the electrical panel, wirelessly transmits, through LoRaWAN technology, real-time data on the use of electricity. This system allows the user to check consumption, intervene on their habits and adapt them to real needs. It is an intelligent system for measuring consumption through remote reading and remote management systems of electricity, gas, water, and heat meters connected to the network.

The main benefit of a smart and connected home is efficiency, i.e., a thrifty and virtuous use of energy which, if self-produced, reaches maximum sustainability. Self-production and efficiency are the two ways in which energy savings can be achieved, which translates into economic savings for users.

The solutions to reduce consumption in smart homes offer various functions that can be activated remotely via app and / or voice commands. The features offered are:

Smart Home solutions create a local home network consisting of a series of smart devices pertaining to a hub located in the same house or to a remote server. The connection of this home network to the Internet allows the management and control of connected devices from a single interface and also with voice commands, thanks to the Apps available on most popular online stores and can support the most popular virtual assistants.

Has a certified Quality Management
System according to the standard
UNI EN ISO 9001:2015

This website uses cookies to improve your experience while you navigate through the website. Out of these cookies, the cookies that are categorized as necessary are stored on your browser as they are essential for the working of basic functionalities of the website. We also use third-party cookies that help us analyze and understand how you use this website. These cookies will be stored in your browser only with your consent. You also have the option to opt-out of these cookies. But opting out of some of these cookies may have an effect on your browsing experience.
Necessary Always Enabled
Necessary cookies are absolutely essential for the website to function properly. This category only includes cookies that ensures basic functionalities and security features of the website. These cookies do not store any personal information.
Non-necessary
Any cookies that may not be particularly necessary for the website to function and is used specifically to collect user personal data via analytics, ads, other embedded contents are termed as non-necessary cookies. It is mandatory to procure user consent prior to running these cookies on your website.
SAVE & ACCEPT